by This Ain't Opera 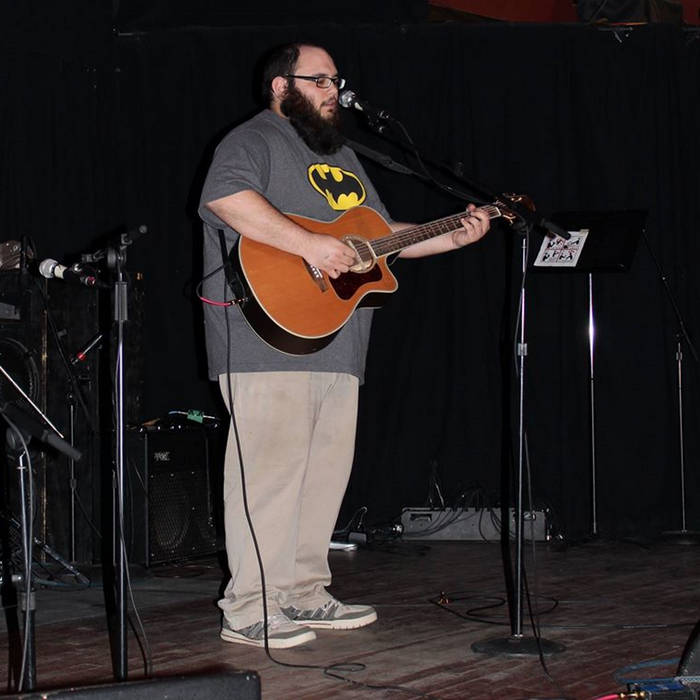 I, I’m spilling my
My heart and I
I can’t wait till you hear me
I want you to know
My blood, it flows
Flows for you

I can’t take it any more I need your hand in mine
But you don’t want it like I need it; well I guess that’s fine
But know that you amaze me, devastate me, completely
Buy know you amaze me, devastate me, complete me
Track Name: Drink Up
Well drink up baby, God knows you need it tonight
‘Cause I’m not your savior and you’re not doin’ alright
But at least I’m here
And that’s more than you can say for him

So messed up baby, I don’t know where you’ve been
You’ve got fire on your lips and a tongue full of poison
But at least you’re safe
From the perils of an empty bed

And now you’re gone and I’m still stuck out here
Wishing you would dry up all these tears
Every letter of every word
I sang for you, you haven’t heard
All these notes
Are about you

So empty hearted, I’m calling out your name
And you say I’m clingy, you say that I’m a shame
But at least I’m tryin’
And that’s more than I can say for you

Despondent and broken, who are you with tonight
‘Cause I’m left alone, and things haven’t been alright
But at least it’s not over
At least this isn’t the end
Track Name: We're In Love
The rain is pouring heavily
I can still breathe easily
You are here right next to me
And I’m in love
Things we share that no one can
Emulate or reprimand
Yes I know I am your man
And you’re my girl

But soon enough one and one makes two
And I am sitting next to you
Your arms are wrapped around me too
And we’re in love
Young naïve but ready for
The lover that I so adore
We’ve been apart it makes me sore
But we’re in love
Track Name: Lullaby
You asked for a lullaby this time
Something to help you fall asleep
I make no promise nor nursery rhyme
I just hope this helps you sleep
I just hope this helps you sleep